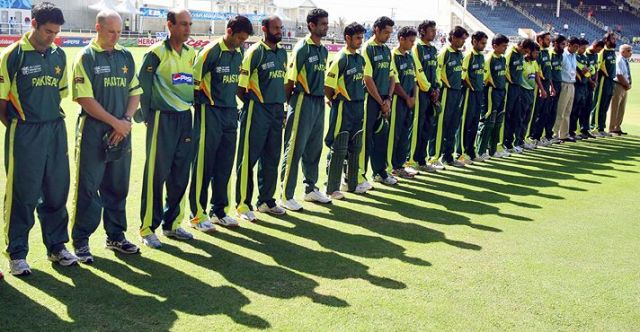 For all the Pakistani players who are cribbing for missing out on the IPL band wagon, here is my advice and words of wisdom.

I feel sad about these guys. But what to do? They are pointing fingers at my countrymen. I had to react 🙂

7 thoughts on “No Pak Players in IPL III? Big Deal!”